Premiere of the documentary: “Els Tres Turons, stories of life”. 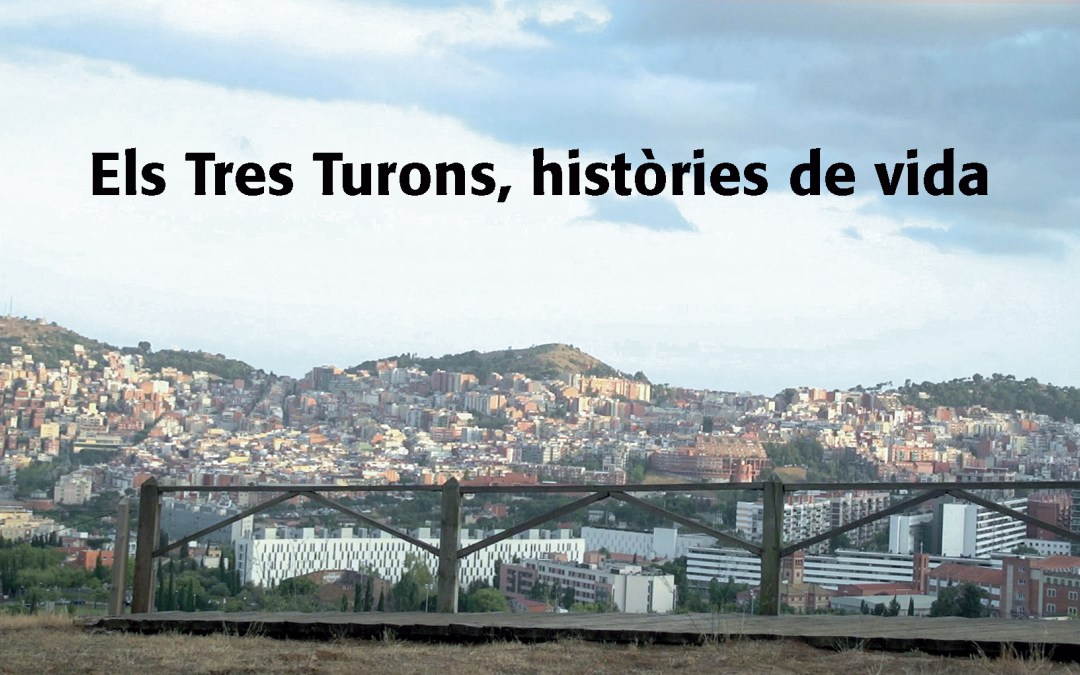 We make 30 years: we have the documentary

Within the framework of the events in celebration of 30 years of our company, on 24 November, we released the documentary the three hills. The event will be held on November 24 at 18 h in Cinemes Girona, Girona Street 175, 08037 Barcelona.

To attend the premiere, by theme capacity, you must sign up through this online form: https://goo.gl/forms/obis9FlanouYBe942 or by calling 93 429 32 10.

On the other hand, you can also follow the campaign by the promotional clips that we are throwing up on the day of the premiere on our Twitter or Facebook. The hastag used on social networks for posting is #30AnysF3T.

The documentary is made by the production company New Division.

Brief synopsis of the documentary:

Through witnesses and life stories of the protagonists of the documentary is made a journey through the changes and transformations of the model of care for people with mental health disorders.

The Foundation of the three hills, an entity that emerged and launched 30 years ago in the District of Carmel by a group of neighbors, neighbors and professionals, has been one of the protagonists in this process of promotion of community mental health. Of the institutionalization in a model centred on the focus on the community.

Deshumanitzador tract of the insane asylum in the respect and advocacy of the rights of citizenship. Of segregation in the promotion of personal autonomy.

The premiere of the three Hills, stories of life with interventions of its directors, Paula Ustarroz and Sonia Pons; the three protagonists of the documentary, Mila Elvira, Jesus Naranjo and Joan Vilalta; the Vice President of the Foundation and Director of the Mental Health Association of Horta-Guinardó, Alicia Roig Salas; Alfonso Santos, Director of the Foundation.

We leave the trailer of the documentary: 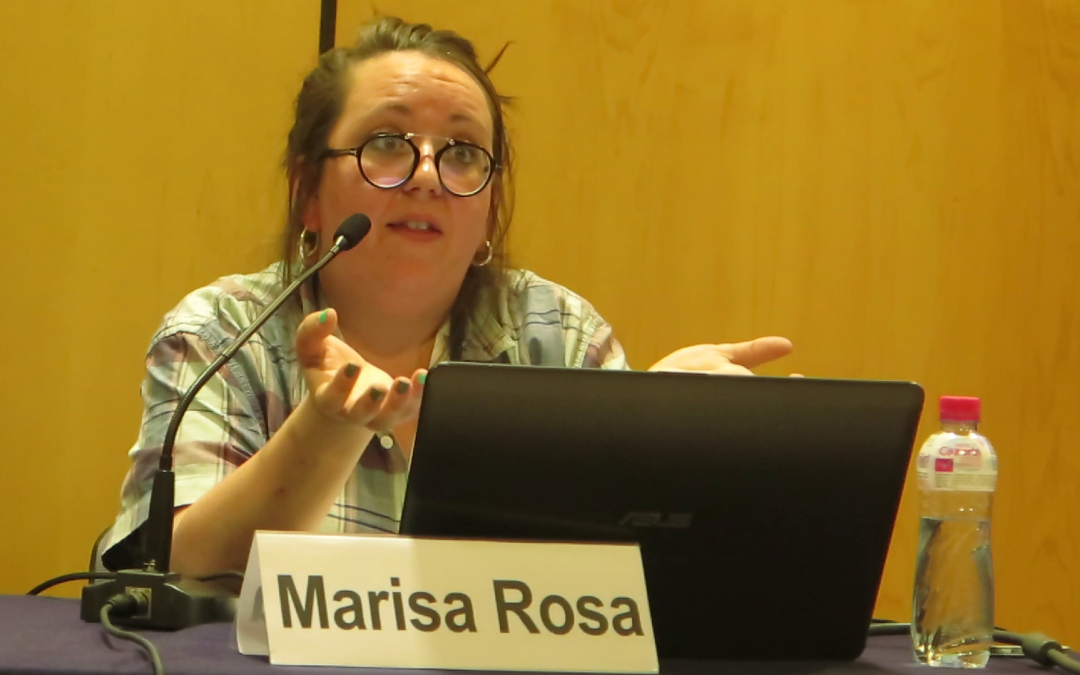 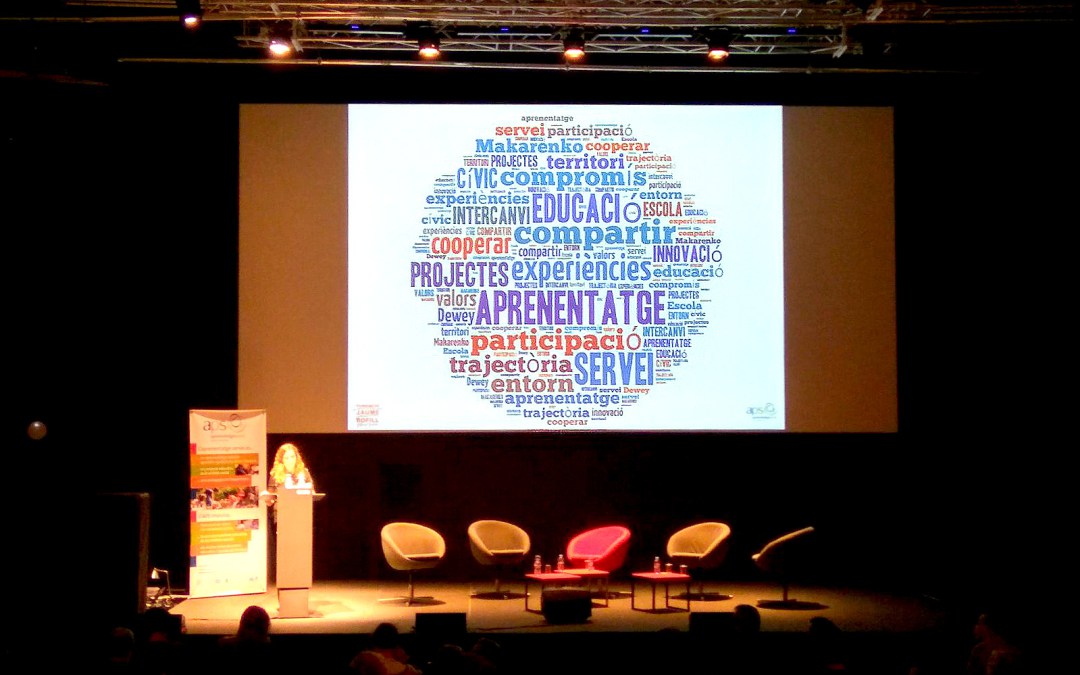 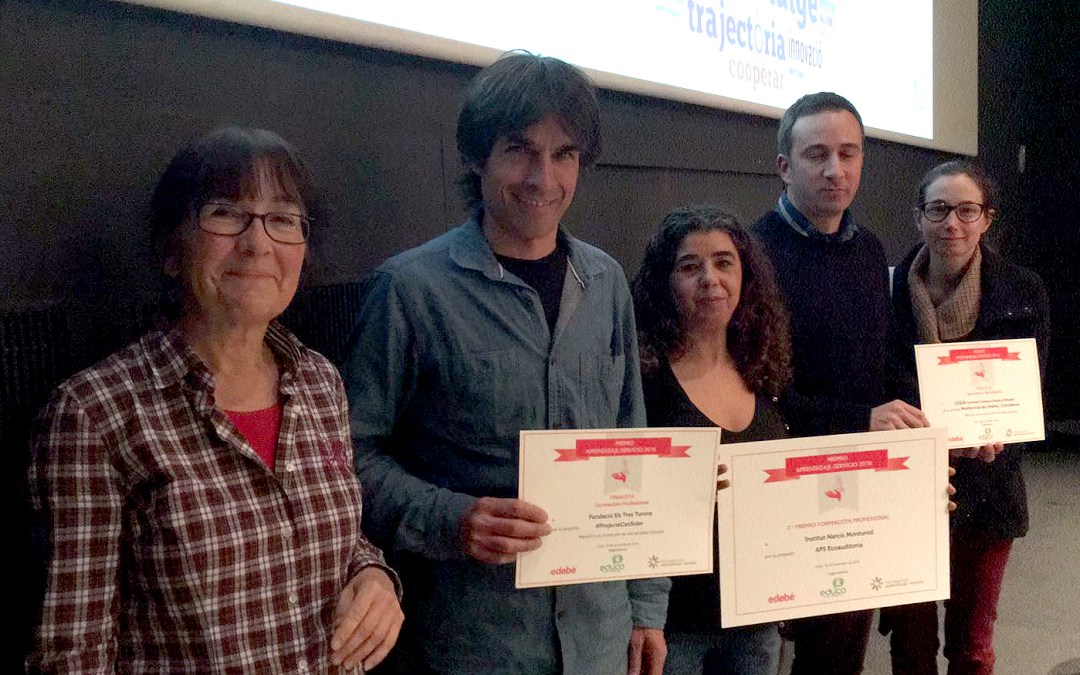 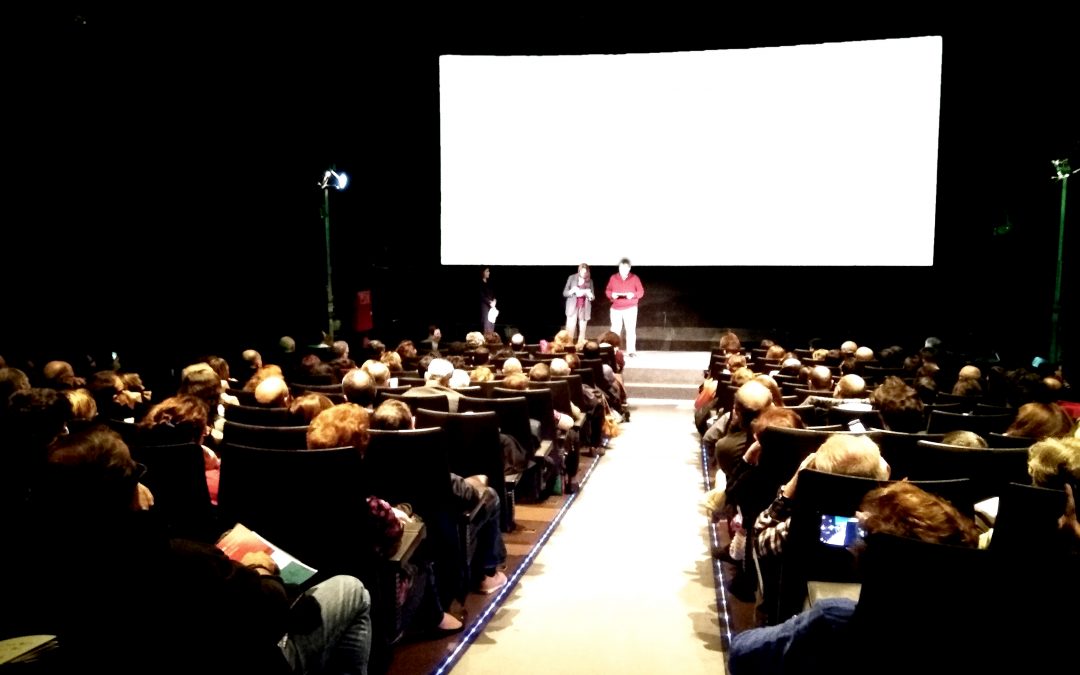 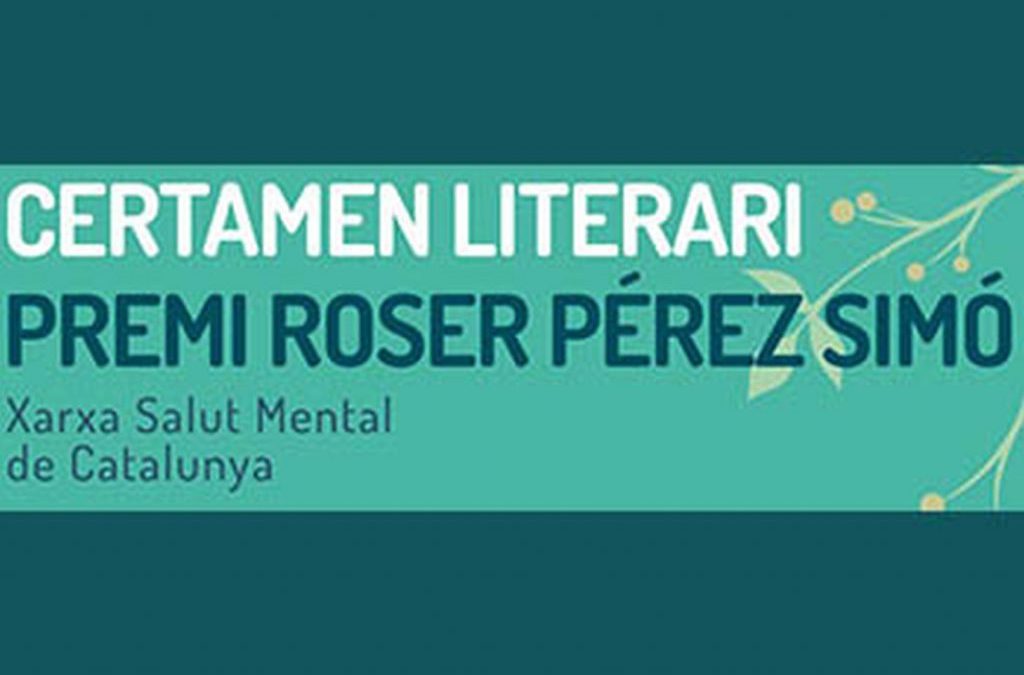